Abu Dhabi: The Shaikh Mohammad Bin Zayed Mosque in Al Mushrif, a district in the capital Abu Dhabi, was on Wednesday renamed ‘Mariam, Umm Eisa’ — Arabic for ‘Mary, the mother of Jesus’. The change was ordered by His Highness Shaikh Mohammad Bin Zayed Al Nahyan, Abu Dhabi Crown Prince and Deputy Supreme Commander of the UAE Armed Forces, to “consolidate bonds of humanity between followers of different religions”. 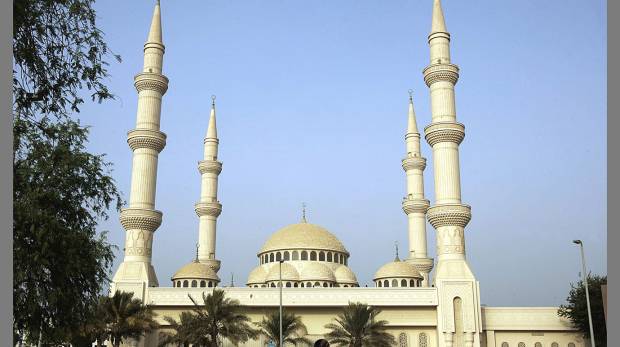 Shaikha Lubna Al Qasimi, Minister of State for Tolerance, thanked Shaikh Mohammad Bin Zayed for his “wise directives in carrying out this initiative that set a shining example, and a beautiful image of the tolerance and coexistence enjoyed by the UAE”, according to a statement carried by WAM.     more…

Life in the Desert

By continuing to use the site, you agree to the use of cookies. more information